Luis Feito López was born in Madrid on October 31, 1929 into a humble family of butchers. He had a hard childhood due to the Civil War and the hard years in postwar Madrid.

Since he was a child he had shown a fondness for drawing and regularly painted watercolors. His first lessons were with Manuel Mampaso, a painter who would become an illustrator for the newspaper ABC. Such were the progress in his workshop that encouraged him to prepare for the entrance exam to the Academy of Fine Arts in 1949 by enrolling in the School of Arts and Crafts.

He held his first exhibition at the Buchholz Gallery, perhaps the most modern artistic center in Madrid in the 1950s, when he had not even finished the last year of the Academy, since he intended to apply for a scholarship offered by the French Institute of Madrid to travel to Paris and needed to have held at least one exhibition.

In 1954 he finished his studies and became a drawing professor at the San Fernando Academy itself. He holds his second exhibition at the recently opened Fernando Fe Gallery in Madrid, where he only exhibits non-figurative work.

In 1955 he left teaching and moved to Paris thanks to a grant from the French government, a travel bag granted by the Department of Culture of the National Delegation and some savings achieved with the elaboration of some murals in the Washington Hotel in Madrid.

There he came into contact with other avant-garde artists and learned about the new developments that were taking place outside the oppressive environment of Franco's Spain. His work of these years is highly influenced by material painting and automatism.

That same year he held an exhibition at the Arnaud Gallery in Paris and sold some works that allowed him to continue. He participates in the First Mediterranean Biennial held in Alexandria, where he obtains the third prize, which will be his first great international success.

He was selected to participate in the IV Biennial of Sao Paulo in 1957 and the following year in the XXIX Biennial of Venice, with a resounding success of all Spanish painters, who led them to exhibit in 1960 at MoMA and in the Guggenheim Museum in New York.

In 1962 he introduced the color red and circular structures, which would be the first step in the new abstract language that he developed in the 70s. His work undergoes a clear formal reduction, tending towards geometry, with simple compositions and the application of color in blueprints. There is a certain oriental influence and especially of Japanese art.

In 1981 he moved to Montreal for two years and then settled in New York until the 1990s. Since then, he has alternated stays between Spain and the United States.

In 1985, the French State appointed him Officer of the Order of Arts and Letters of France and in 1993 Commander of the same Order.

His works are exhibited in the best national and international museums and he has received such important awards as the Gold Medal for Merit in Fine Arts and his incorporation as an academic to the San Fernando Academy of Fine Arts in Madrid. 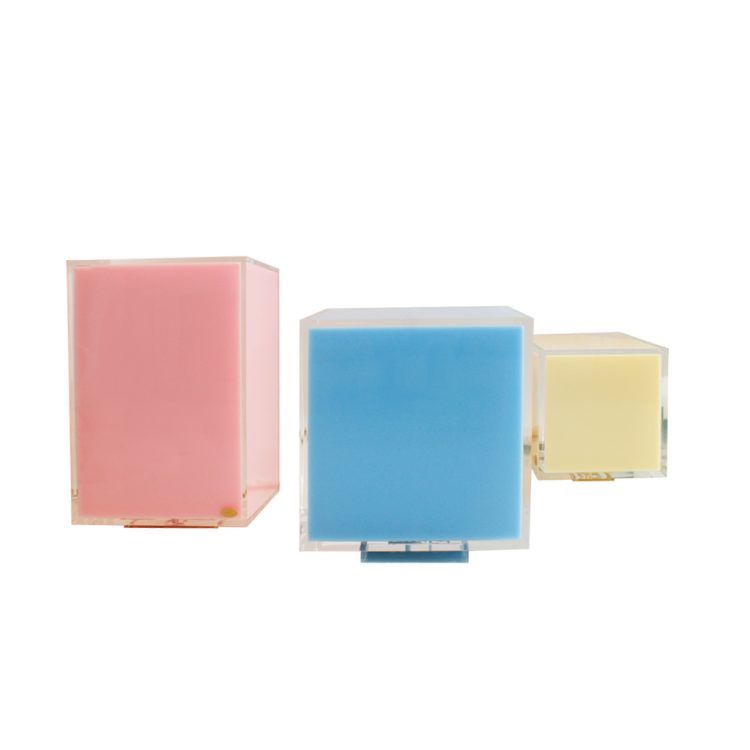 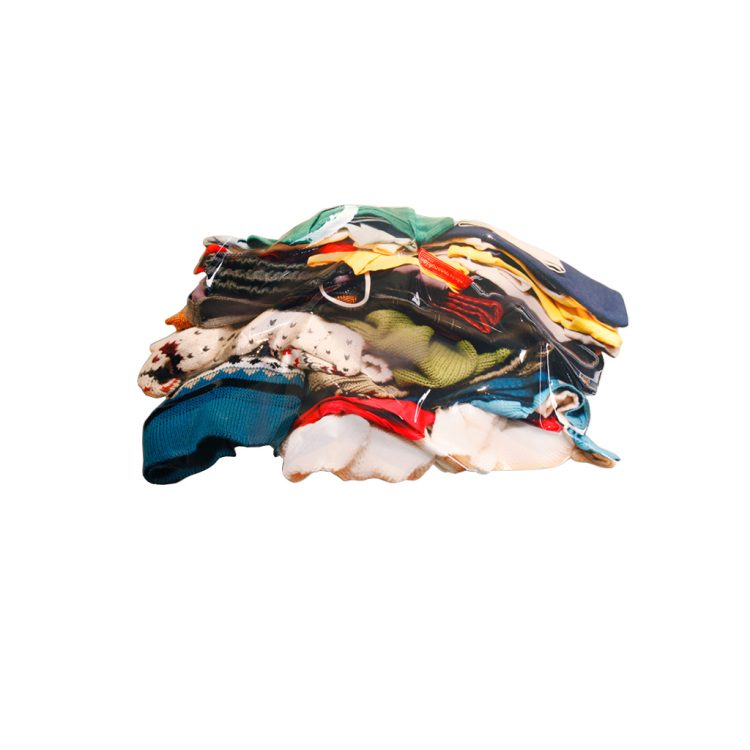 Rosa Munoz is an outstanding Spanish artist and crucial representative of the photography of the staging (or constructed photograph) that is made in our country. All his long career he has exercised it from Madrid, his city of birth and residence. He has a long history of both group and individual exhibitions, whether presented nationally or internationally.

Out of the many Individual expositions that since 1996 he has presented his work, it is worth highlighting those carried out in the Canal de Isabel II room (2012), a retrospective and very detailed exhibition of his entire career (produced by the Community of Madrid), at the Tomas y Valiente Center de Fuenlabrada Madrid- (CEART, year 2012), at the Gas Natural Fenosa Museum of Contemporary Art in A Coruña (MACUF, 2010) and in multiple private national and international galleries such as Yvonamor Palix (Paris), Alarcón Criado (Seville) , Bacelos (Vigo), Antonio de Barnola,  Spectrum (Zaragoza), Claude Samuel (Paris). .

Rosa Muñoz's work is found in countless private and public artistic collections. Among the latter, we can highlight those of the Gas Natural Fenosa Museum of Contemporary Art (MACUF), Center Nacional d`Art Georges Pompidou (Paris), Community of Madrid, Estampa Collection and the Municipal Museum Cuartel del Conde Duque de Madrid. Likewise, his works belong to highly prestigious collections such as those of Pilar Citoler, CEART and Canal De Isabel II. 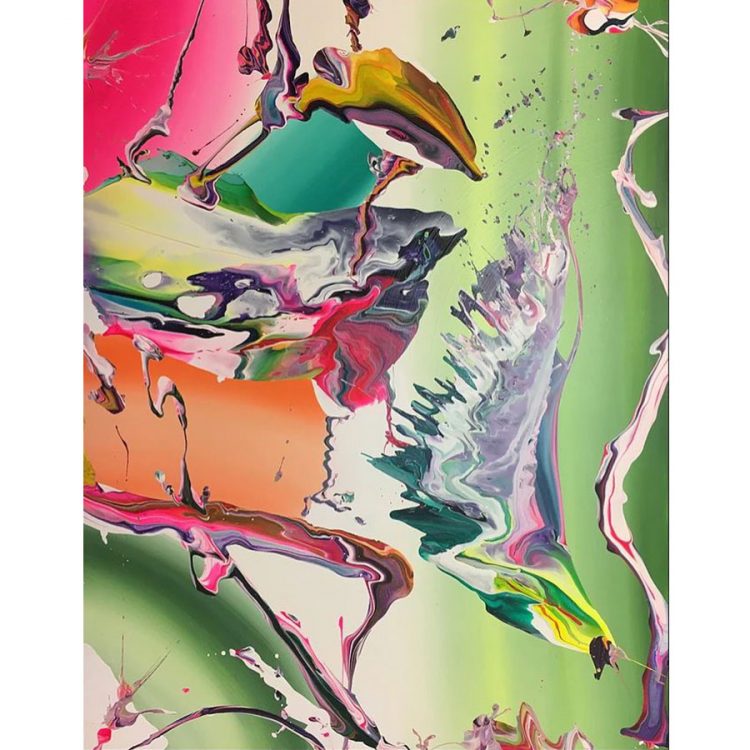 Alex voinea He was born in Romania in 1973. Leaving Romania after the revolution, he moved to Italy and now resides in Sitges (Barcelona) where he lives and exhibits. He has exhibited his work in various cities, including Brussels, Paris, London, Milan, Amsterdam, New York, and Los Angeles. 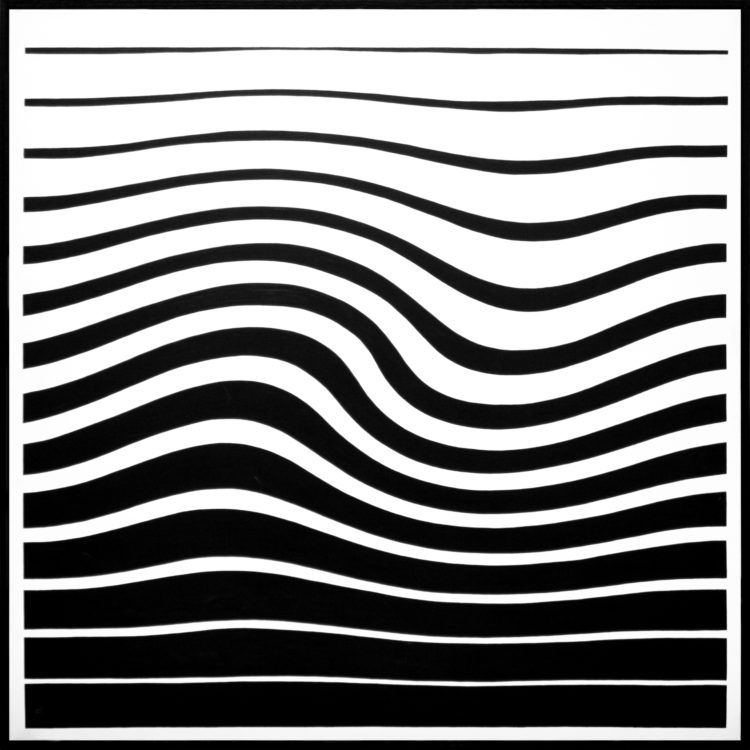 Josecho López: artist and designer linked to the Minimalist movement and Geometric Art. His works range from drawing and painting to sculpture, developing structures in three dimensions, with simple shapes, precisely defined. His works evolve from a square, a circle or a simple straight line, seeking a harmonious final set in the that the symmetry of the empty spaces is very important, as well as the balance of the visual weight of the work as a whole. 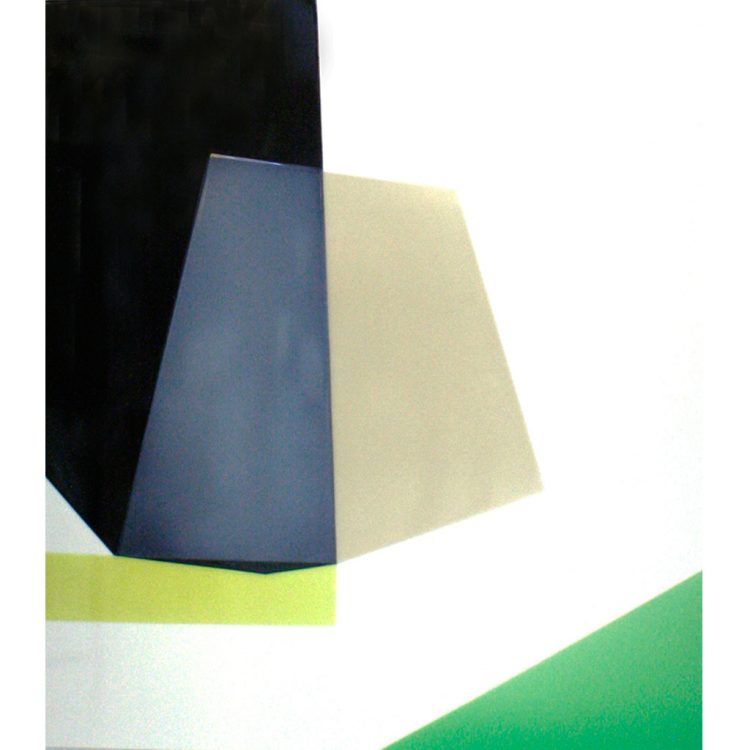 If there is an art gene, Fernando de Ana (Talavera de la Reina, 1979) and a graduate in Fine Arts, carries it with him. Since he was born he has been surrounded by oil and pencils, spatulas and turpentine. He belongs to the third generation of a saga of artists that began at the beginning of the 19th century with his great-uncle, José Pérez, painter and first director of the Cádiz Museum of Art, and continued with his father, Juan Carlos Jiménez, also a painter and Doctor. in Fine Arts.

If his ancestors delighted in light and still lifes, Fernando de Ana has also wanted to explore other more contemporary languages, working first as an illustrator - he has received several international awards - and as a cartoonist, to later soak up design and the avant-garde Dutch, a pioneer country in this field, where he combined his artistic work with that of art director for more than a decade. His work has been exhibited in Prague, Bologna, Amsterdam or London, among other cities and has been selected and awarded in different art competitions.

From that transversality of influences and from that symbiosis of classic and avant-garde references, now comes his maturity as an artist. Away from his comfort zone, the artist opts for his own language in which emotions prevail over the metallic. His way of being in the world beats in his work: human relationships marked by sex, loneliness and melancholy, anxiety as a catalyst for art, obsessions spinning in a spiral, repetition of patterns, morbid agitated with tenderness infinite, the frustrated Innocence that still breathes, moving it as a motor. Fernando de Ana's work responds to a mature creative process, built over several decades exploring different formats, where material, meaning and feeling go in the same direction. 'Forbbiden carnal', his elegant series in resin and neon, has already become an exponent by combining without complexes an apparently cold material with geometric limits with the warmth and sensuality of light, in such a way that it has achieved that both elements exchange natures.

The author undresses through this meticulous technique and tells us about his inner world, his contradictions and his fears, all crossed by Eros and Thanatos, pleasure and pain, contradiction as the very genesis of life. Each work of 'Forbbiden Carnal' shows an aspect of sentimental relationships, an instant in the relationship with the other, always complex and necessary: the arrow of first eye contact, one's own vulnerability, seduction as a totem and motor, lies and the decadent, the caress as an antidote to loneliness. Nothing better than resin, color and the symbiosis of geometry with neon to express this entire sensitive universe, which not only seeks to connect with the beauty and the terrible of the viewer, but to seduce him as well. 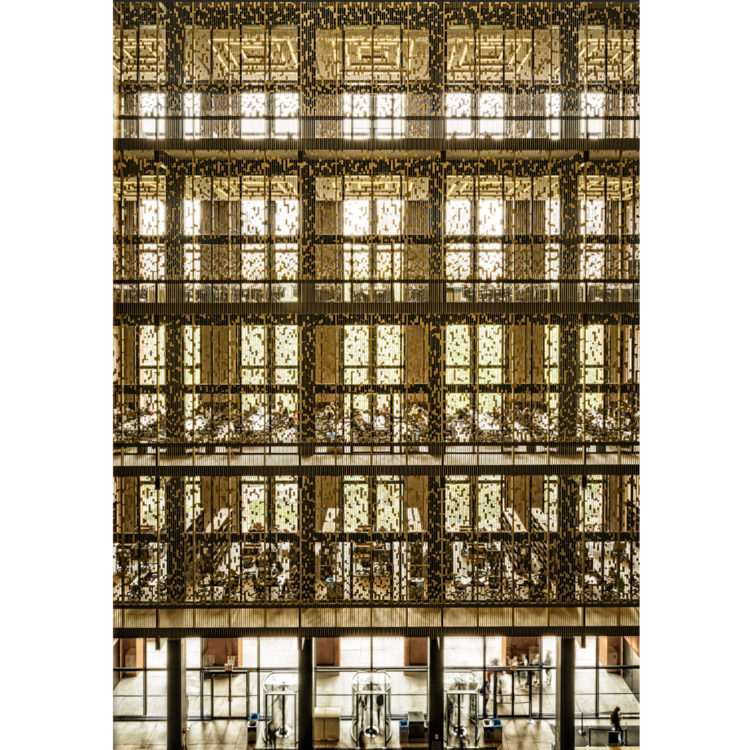 Cristina Macaya: studied in England and Switzerland at Tufts University, economics and French literature.
He worked for Canal Plus in France and Spain and at Univision in NY (field producer for news). He completed his photography studies at ICP (International Center of Photography) in New York. She alternates her work online Editorial and as an artistic photographer. It should be noted the thoroughness with which each photograph works, from its idea, edition to its printing.